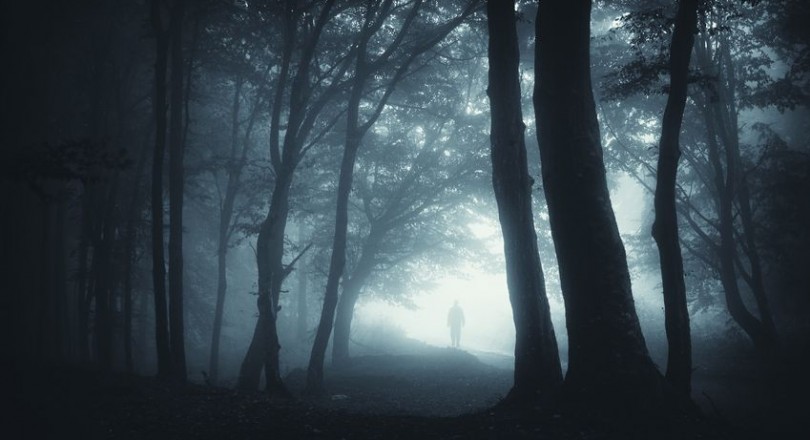 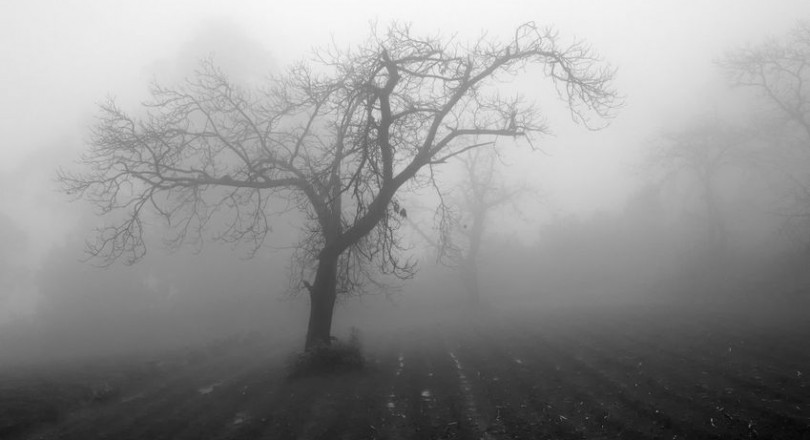 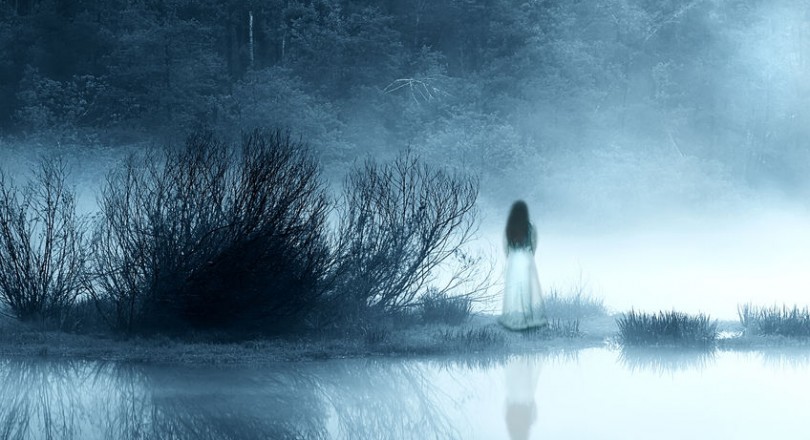 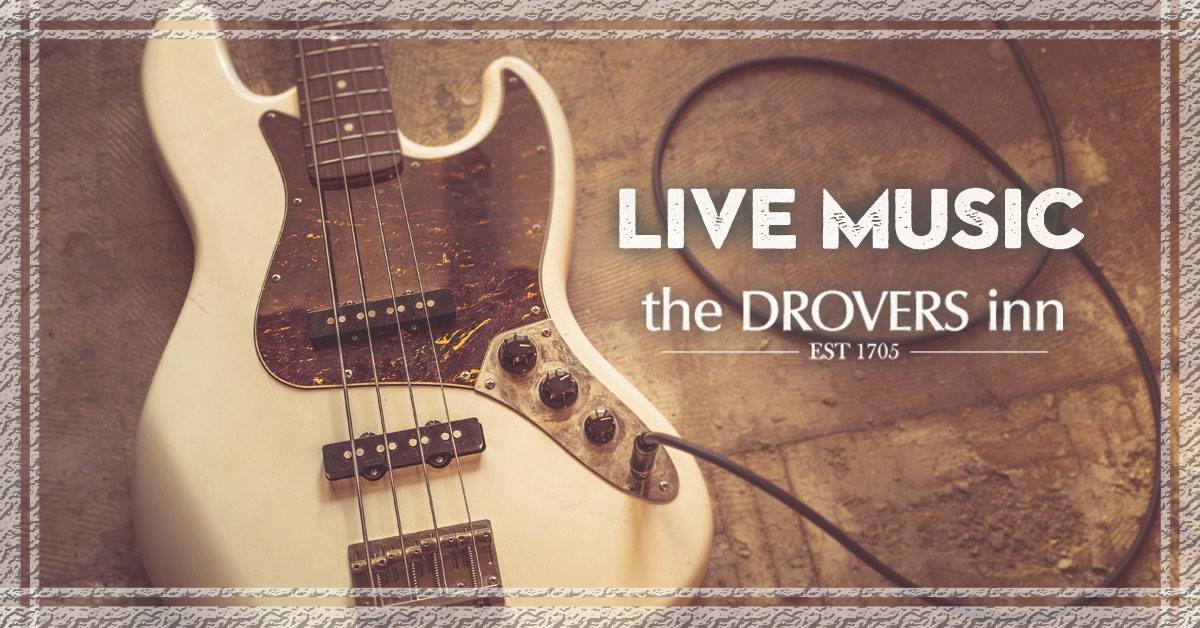 Join us for roof raising live music from Blind Panik 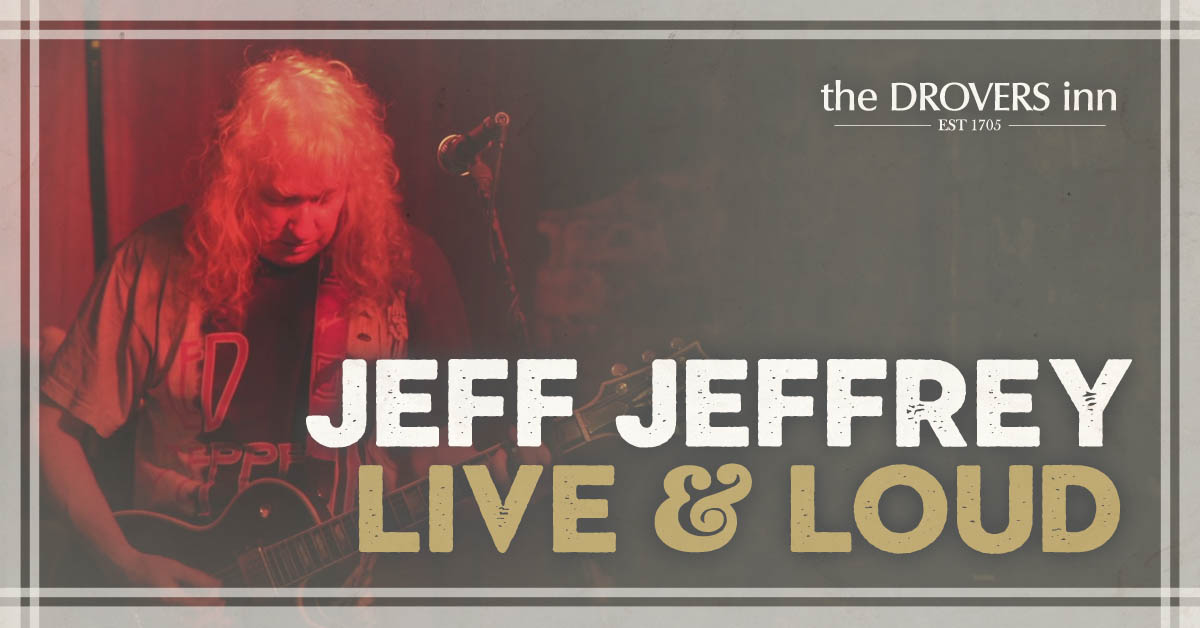 Join us as Jeff Jeffrey rocks The Drovers Inn!  Traditional Scottish Food served until 9pm Accommodation can be booked online or by calling 01301 704234 Visit Jeff Jeffrey on

Join us as Jeff Jeffrey rocks The Drovers Inn! 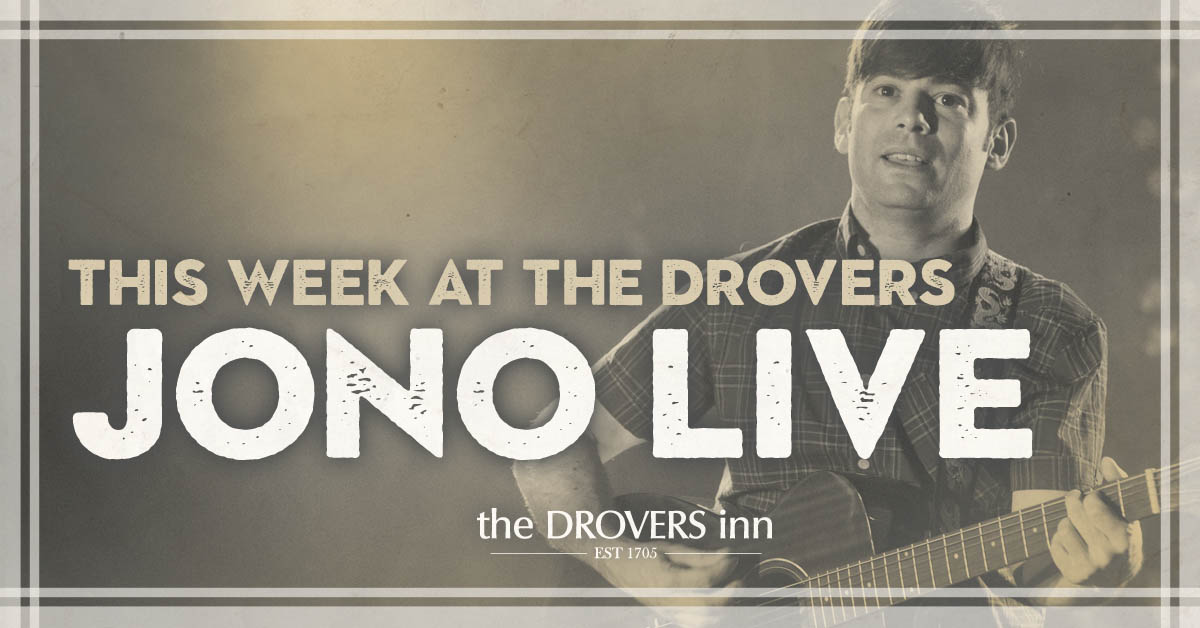 Scottish Singer Songwriter  JONO returns to The Drovers Inn to make our weekend one to remember! Traditional Scottish Food served until 10pm during summer and 9pm in the Winter Accommodation can be

Scottish Singer Songwriter  JONO returns to The Drovers Inn to make our weekend one to remember! 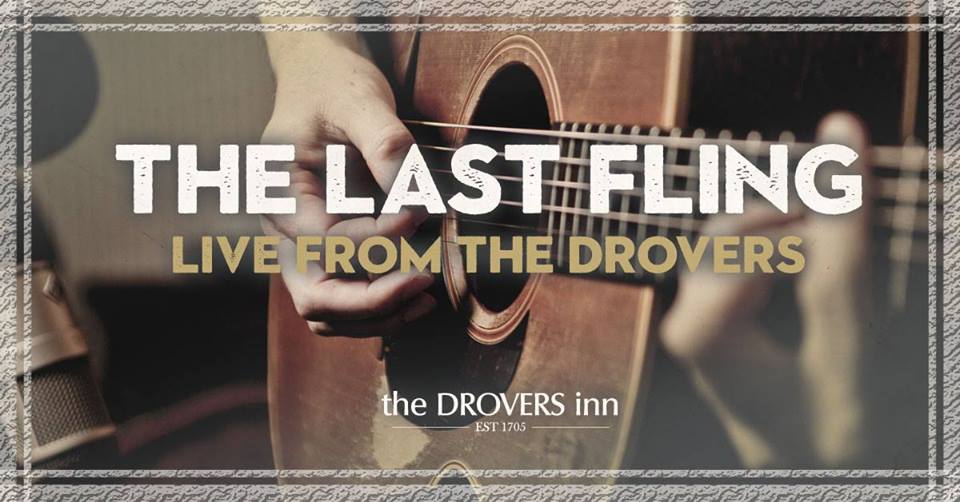 Join us for Chill out covers from down through the years from Last Fling. Traditional Scottish Food served until 9pm Accommodation can be booked online or by calling

Join us for Chill out covers from down through the years from Last Fling. 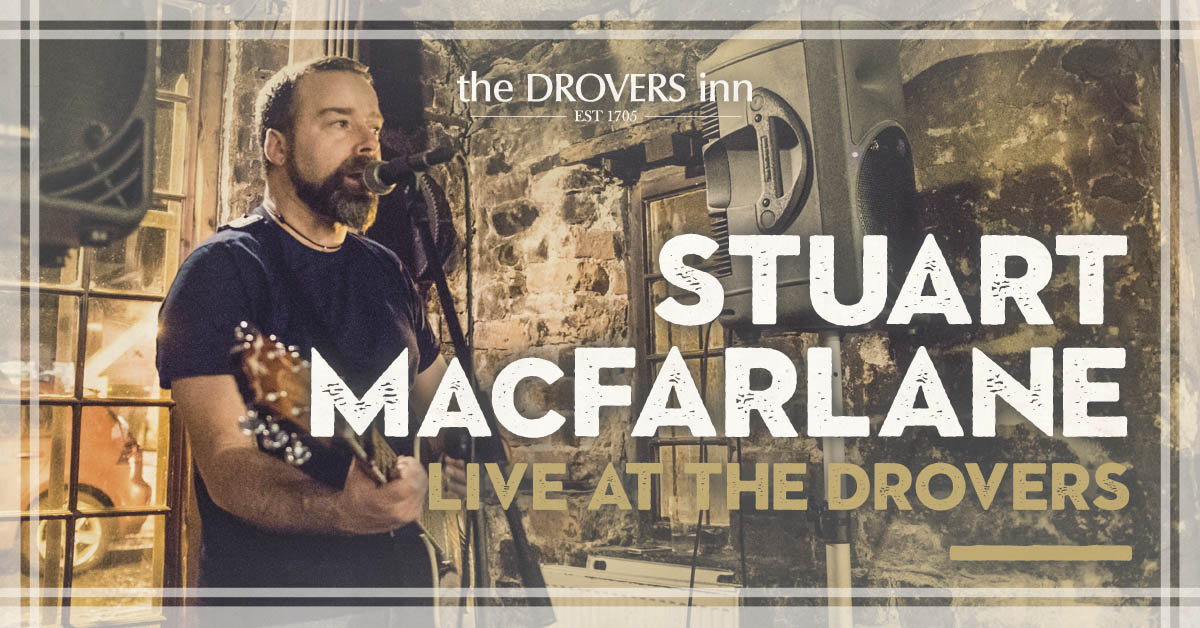 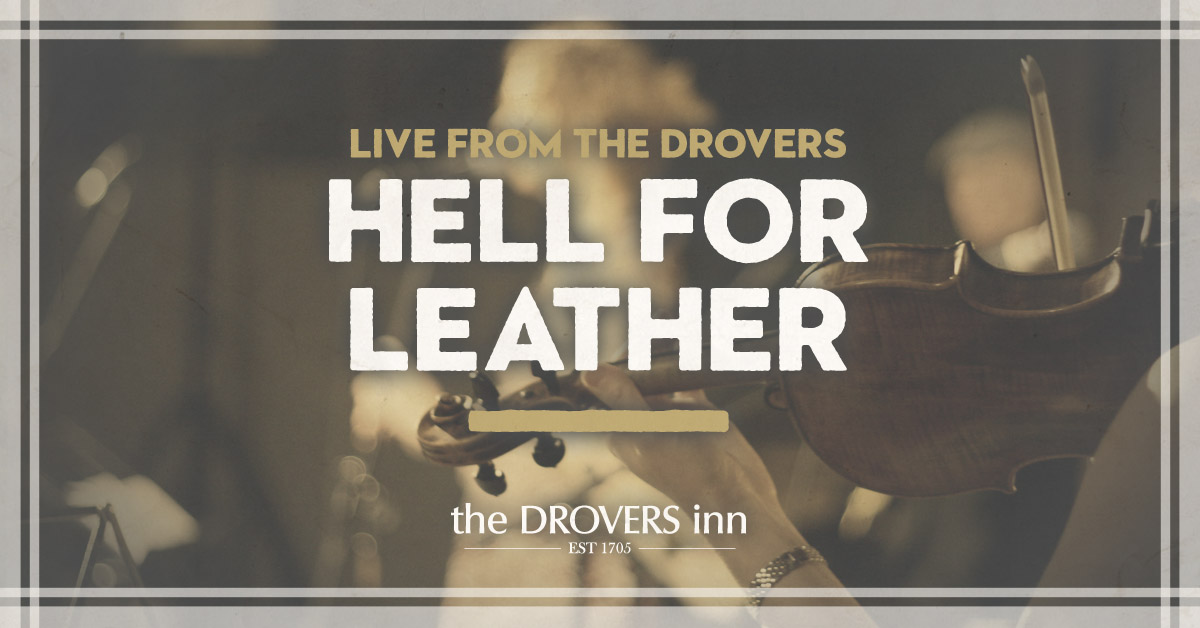 Hell for Leather will return to The Drovers Inn playing a fantastic selection of music with a Scottish twist! Traditional Scottish Food served until 9.30pm and music kicks off at 10pm. Accommodation can

Hell for Leather will return to The Drovers Inn playing a fantastic selection of music with a Scottish twist!

Traditional Scottish Food served until 9.30pm and music kicks off at 10pm.

Enjoyed the unique Drovers experience? Now get the T-Shirt. As worn by our staff!